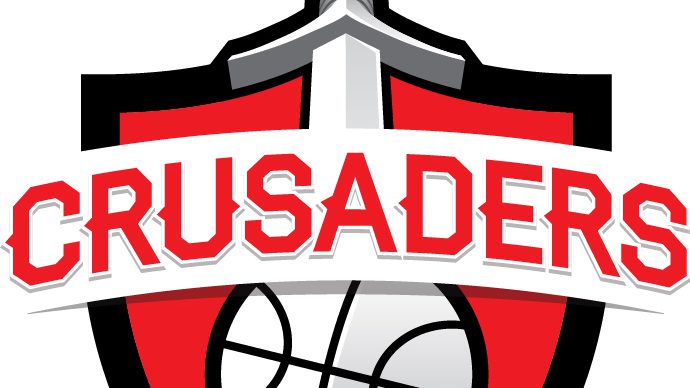 After three years at Canterbury Academy, Elliot Bailey will continue his studies and basketball at Carleton University in Canada under one of the best coaches in the country, Dave Smart.

Elliot originally played for Worthing Thunder before on his move to Canterbury. “It was a difficult decision at the time for me to move away from home and dedicate myself to basketball,” Bailey commented, “however the sacrifices I have made were all worth it for the experience and life lessons I have gained.”

In his first season in the EABL he played every game and averaged 2.5 points and 3.5 rebounds shooting 28% from behind the arch. In his second season he once again played every game and improved averaging 6.6 points, 4.8 rebounds and 37% from behind the arch.  He was then selected for the Deng Top 50 camp in Summer 2017. In his final year again not missing a game he averaged 11.4 points and 5 rebounds as team captain.

Some big performances came from the 6’7 forward in his senior year including being named national player of the week after a performance where he had 21 points (5 of 7 shooting from the three), 5 rebounds, 3 steals and 3 blocks against Itchen College. Elliot also showed his versatility when Canterbury reached the EABL National semi final where he lead the team with 22 points scoring inside and out.

After receiving a couple of offers and having a few options on where his next move will be Elliot decided Carleton was his best choice. The Ravens are Canada’s leading basketball programme. Led by Dave Smart, they have won 13 of the last 16 national championships. Over the last 7 years, Carleton has 30 pre-season wins over NCAA D1 programmes including Wisconsin, Memphis, Baylor and Wichita State.

Jesse Sazant, who awarded Elliot his coach’s player of the year this season, had this to say about him, “I’m so so pleased for Elliot to commit to Carleton. Thecommitment, resilience and relentless drive he has shown over his 3 years have been phenomenal. He has transformed his body and skill set to help him achieve his goals.” The former Carleton assistant coach then went on to say, “Also this means a lot to me to be able to send a player to Carleton. Dave was the biggest factor on me as a person and a coach in my life. To see a player from our academy now joining Carleton is a special moment.”

Elliot had this to say about his new chapter in his life, “It’s a huge honour to have the opportunity to go to Carleton, as it is one of the best universities for developing basketball players in the world. Carleton is the definition of a winning programme and provides me with an environment that will consistently challenge me and take me out of my comfort zone.”

Elliot will fly out to Canada next week to join the team in pre season training.

Find out more or adjust your settings.