Jesse Sazant
Club Chairman / Canterbury Academy Coach
Jesse is the founder of Crusaders basketball and a club Director. He has coached Crusaders for 20 years having formerly coached at Carleton University in Canada. He has coached all age groups of Crusaders and regional and national teams.
Jesse is the founder of Crusaders basketball. He arrived from Canada in 2000 where he was an assistant coach at Canada’s leading basketball school, Carleton University. Upon moving to England, he formed Crusaders linking up local junior programmes and establishing the club’s men’s team.He was the head coach of the England Under 15 Boys Development Programme for 5 years, having been heavily involved in national and regional teams throughout his time in England.Jesse is the head coach at the Crusaders original academy at The Canterbury High School and actively works with all the club’s coaches.He brings a wealth of experience and is widely recognised as a leading coach nationally for player development.
Read More

Adam is the head coach of The Canterbury Academy basketball programme that competes in the EABL. He also oversees the quality of basketball within the club from U8 to U16. He has worked with national teams at European championships and also won national championships. 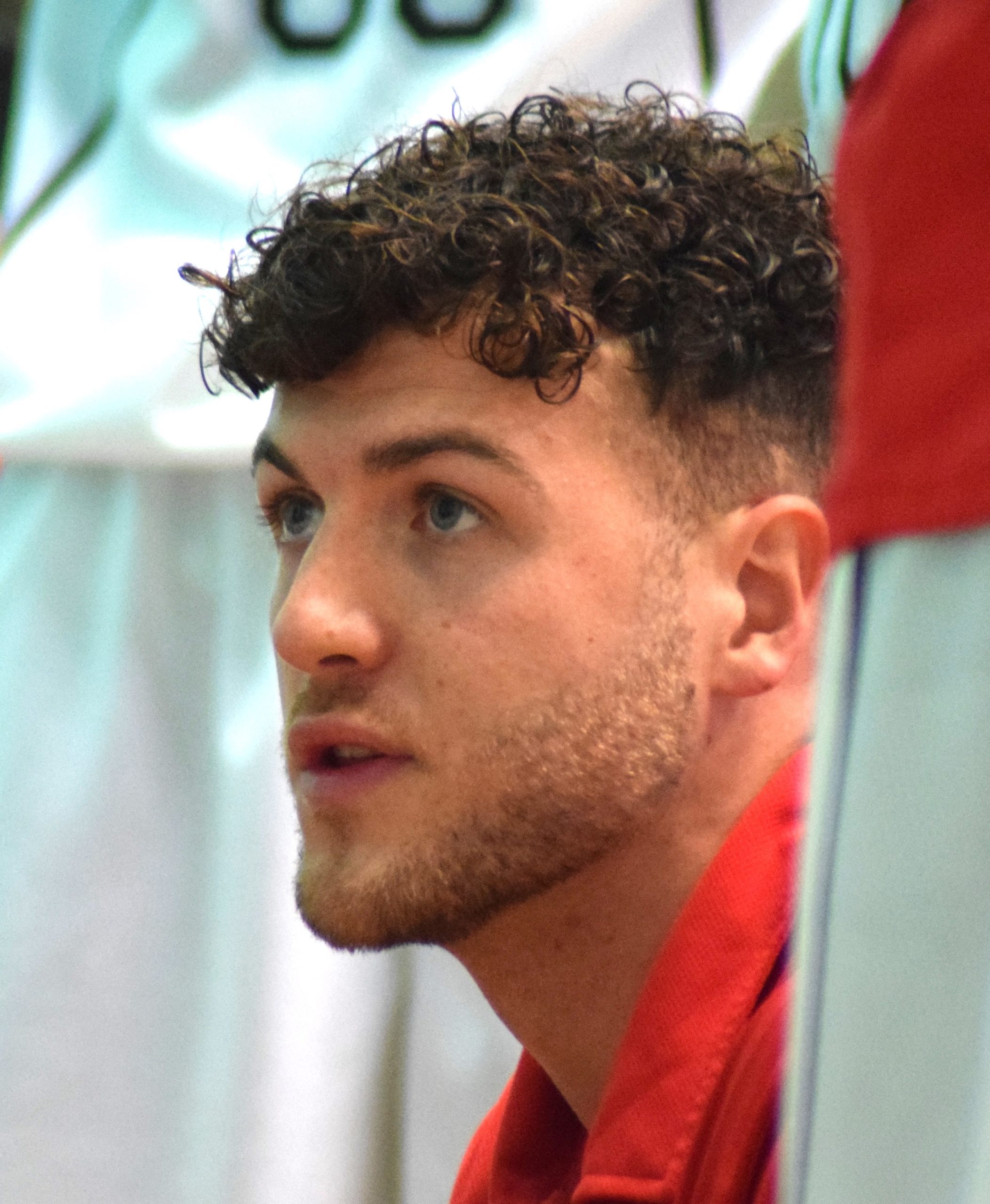 Billy Beddow
U16 Crusaders Head Coach / Canterbury Academy Coach
Billy is the lead assistant coach at The Canterbury Academy. As well as coaching with Kent Crusaders he also head coaches the England U15 boys teams and has been involved with Great Britain national teams.
He has already been a head coach at regional level and is a RPC Head Coach in the EAST. With good performances including a national championships at the regional level he was invited to be an apprentice coach with the national teams last year.
Read More

Mark Dayson
Kent Crusaders Club / Canterbury Academy Physio
Mark oversees all Physiotherapy for the club and Canterbury Academy. He also has a private practice, lectures in both university and sixth form and has been involved in Great Britain and England national teams for the last 8 years
Mark is the club and academy’s lead physio. He is an extremely experienced sports physio with a background in athletics coaching. He is also the England U16 physio, having also worked with the England U15s previously.
Read More

Cristina Stanciuca
U14 Crusaders Head Coach/Canterbury Academy Coach
Cristina joined us this year to help with the junior academy at Canterbury and build a Crusaders community program involving primary schools.
Cristina is currently the U15 Girls England Development head coach and has had success wherever she goes or does with her great drive and passion for the game.
Read More 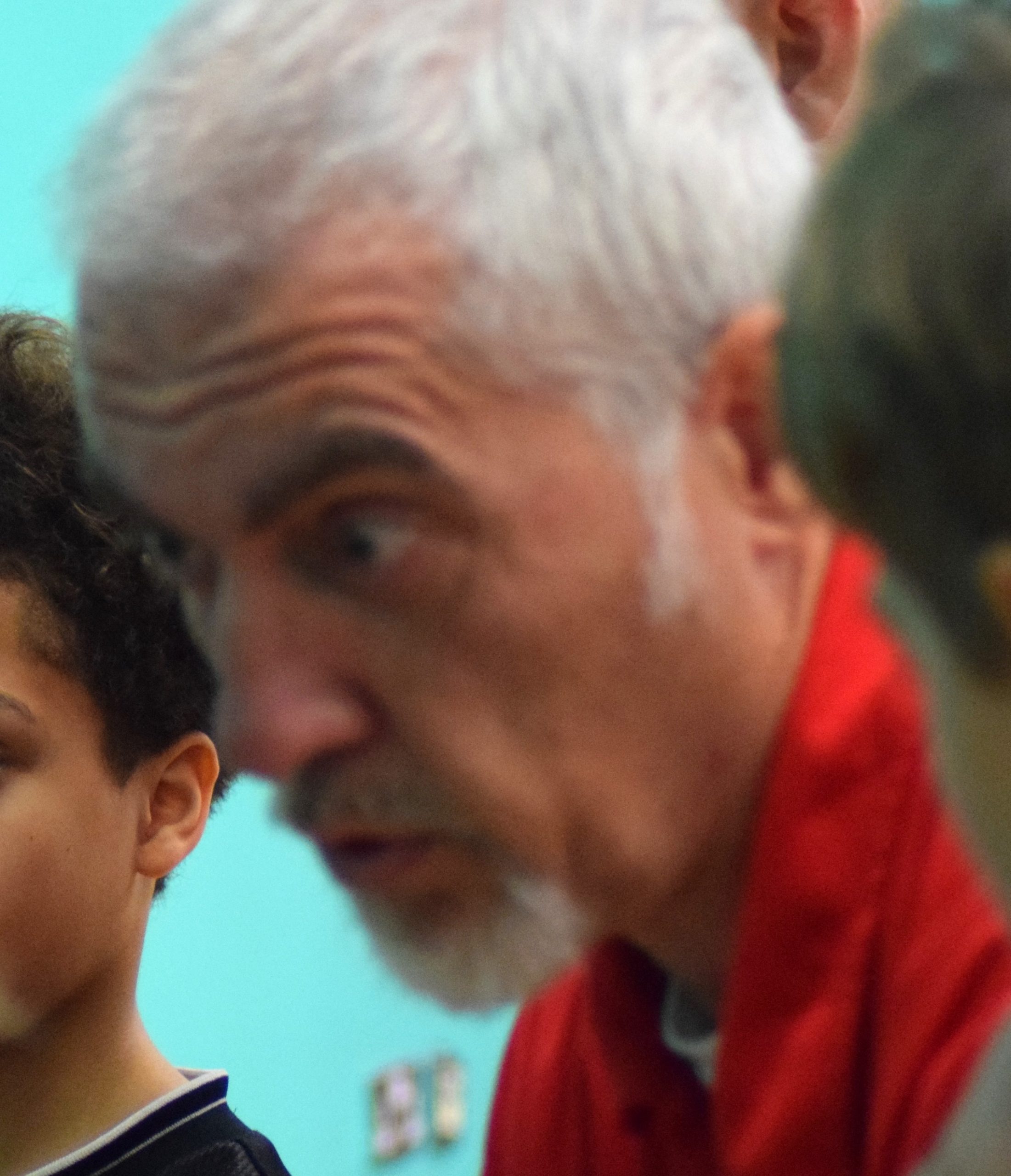 A seasoned Italian Basketball coach with an important career with senior and junior teams. Riccardo is a passionate, professional coach and “teacher” always ready to work with hers players, boys and girls, men and ladies.

Martin Parry
Northfleet Academy Head Coach
Martin is the founder and head coach of the Northfleet Basketball Academy. He is also working in a leadership role at Northfleet Technology College. 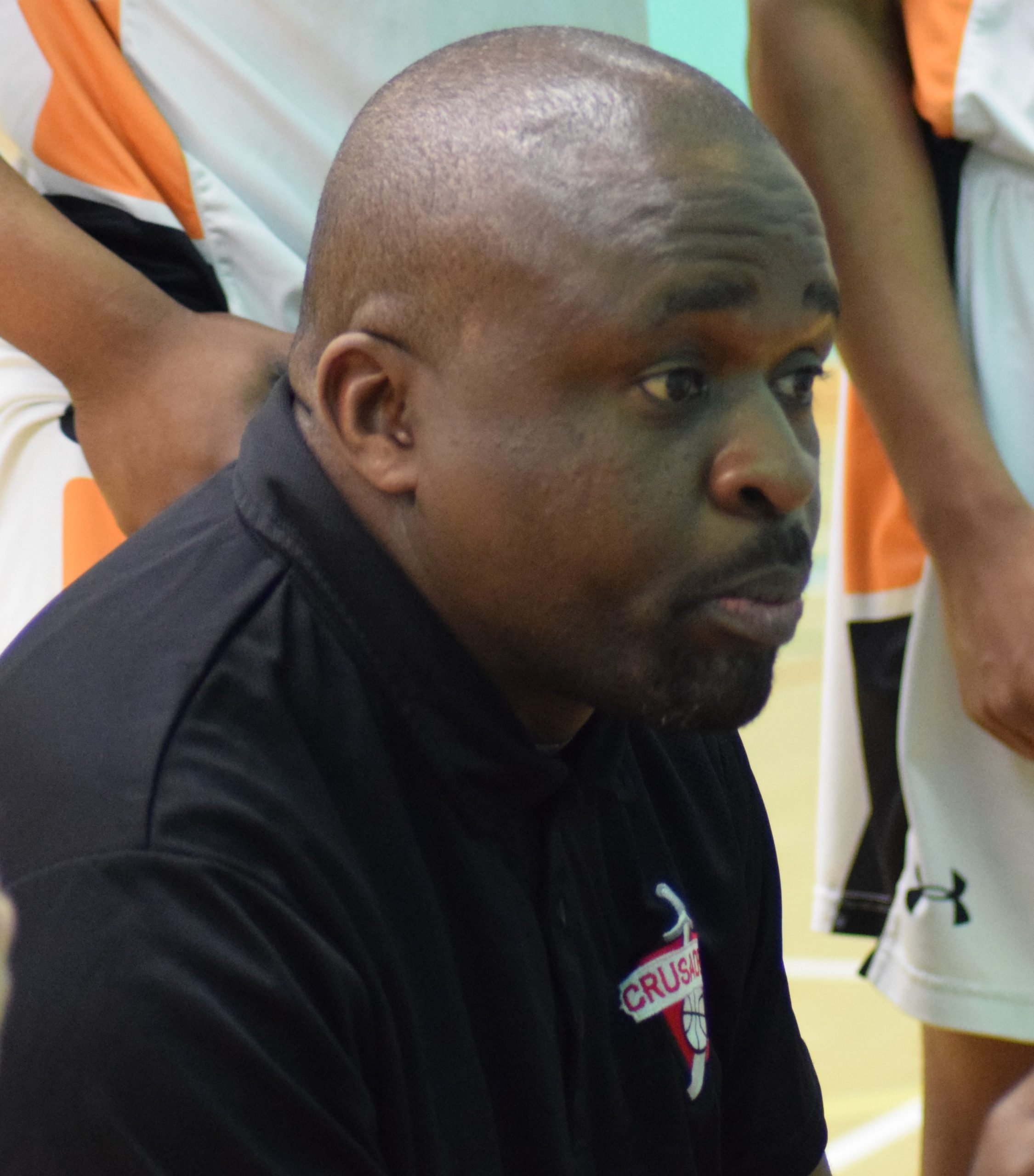 Mxolisi Ndlovu
Northfleet Academy Coach/Club Coach
Mxolisi is the U16 and U18 Northfleet head coach. He was the head coach of the Zimbabwe Women’s national team in 2018-19. 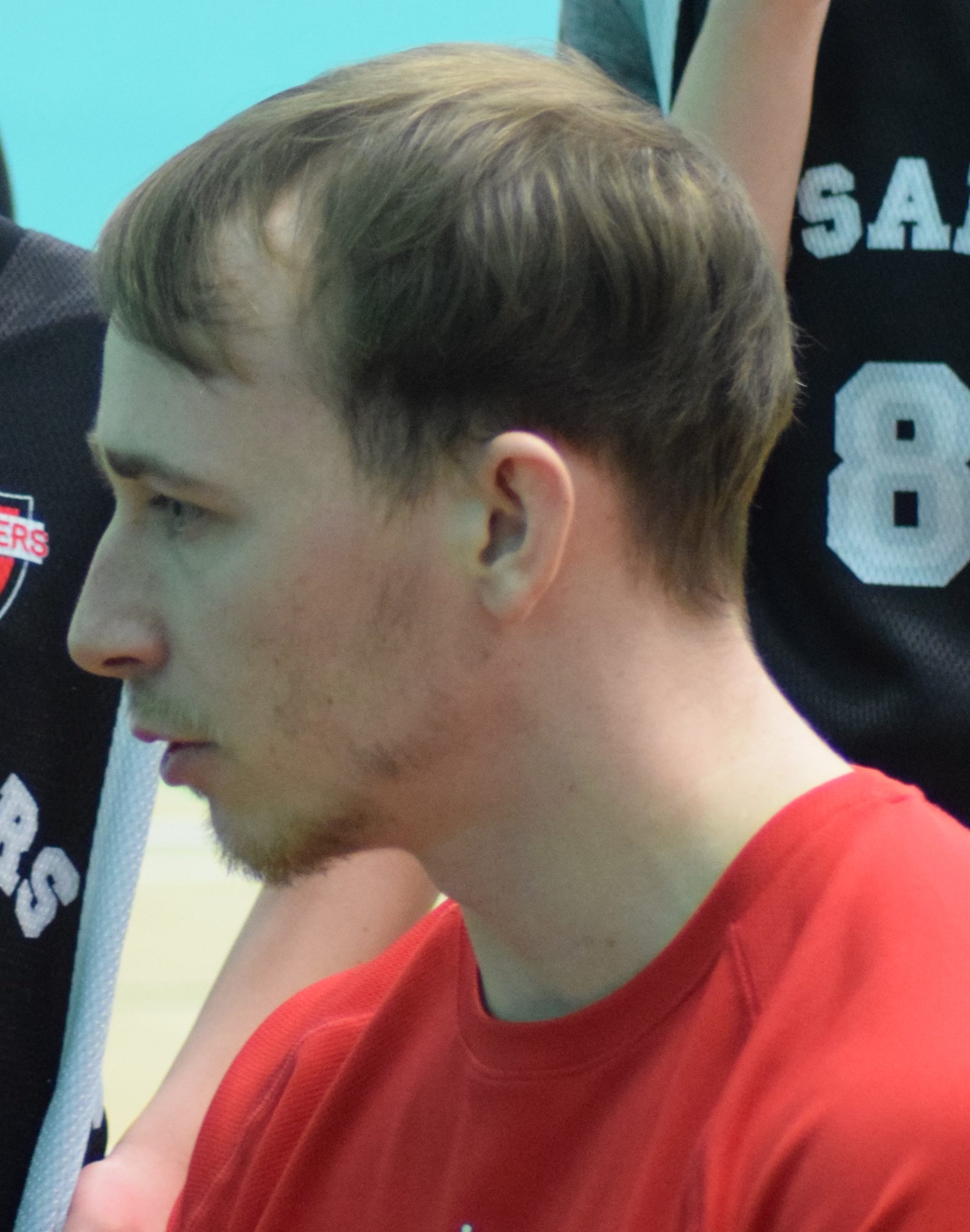 "Toni" is currently finishing his Doctorate in exercise science at the University of Kent. He has been strength and conditioning coach with the England national teams and also played professionally himself at the top level in Greece.