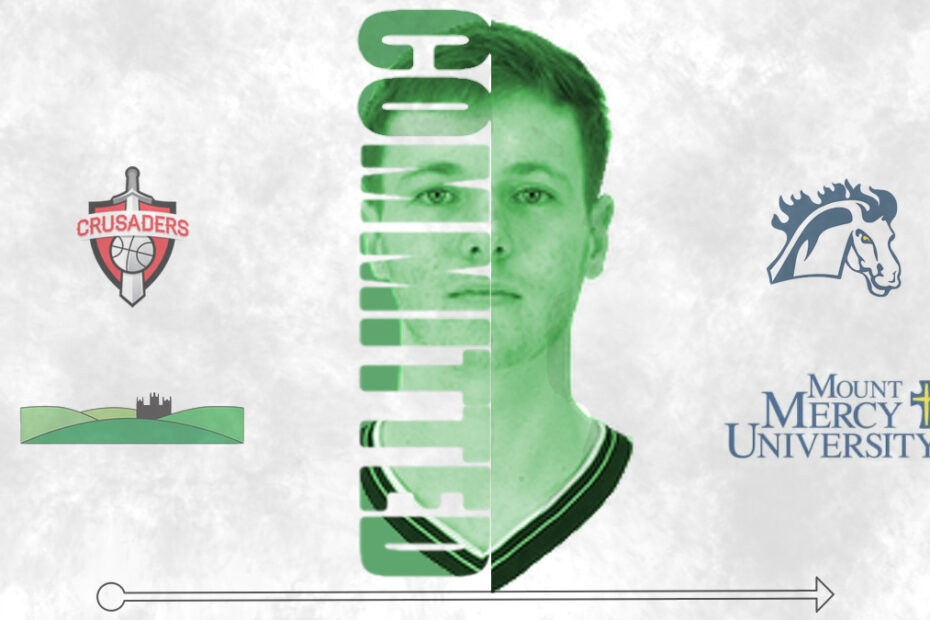 After five years with Crusaders and attending The Canterbury Academy, Will Raife has committed to attend Mount Mercy University in the USA next season. The Mustangs are located in the state of Iowa and play in the NAIA.

Canterbury Head Coach Adam Davies had this to say about Raife’s signing, “I am so happy for Will who deserves this chance at the next level. He has fully committed and bought into our programme since arriving in Year 10. He has had some super highs and horrific lows on and off the court over this time, so getting this opportunity is huge for him. I know he will take full advantage of it and I look forward to following his journey as a Mustang.”

Will joined the Kent side from Chelmsford Lions in Essex, where he was a dominant junior national league player. He joined the junior basketball academy at The Canterbury Academy and continued his hot form helping the U16s to promotion to premier then playoffs the following year. In the EABL he has been named player of the week twice and been Canterbury top scorer in the last two seasons. The season ended for Will with him being selected to play in the Hoopsfix All-Star Classic in Brixton.

Raife summed up his thoughts saying, “I am extremely proud that the past five years at The Canterbury Academy and Kent Crusaders has led to my commitment to Mount Mercy University and competing in the US. Thank you to all of the coaches who have helped me on and off the court in the pursuit to achieve this goal. I can’t wait to be out there and represent the Academy.”

Will joins his teammate from the last two seasons Kieran Farrell in competing in the Chicagoland Collegiate Athletic Conference in the NAIA. They will meet each other for the first time on the 1st November when Mount Mercy Mustangs face St Ambrose Bees. The sharpshooter will be playing under Coach Jennings and will look to impress in their preseason after he flies outs at the end of August.

From everyone at Crusaders we want to wish Will all the best and thank him for everything he has done for the club and academy and can’t wait to see him next summer.